Justin competed in Football and Baseball at North Allegheny High School outside of Pittsburgh, Pennsylvania. He had the opportunity to play on Varsity teams in both sports consistently ranked in USA Today’s Top 25 teams in the Nation. He won numerous All-Conference, All-City and All-State awards while playing Quarterback, Cornerback and Kicking for the football team and playing Center Field and Pitching on the baseball team. After high school, Justin accepted a baseball scholarship from The University of Tennessee. His teams at Tennessee were consistently in the Top 25, won the SEC in his Sophomore year, and participated in 2 NCAA tournaments. Justin is still in the Top 10 career record holders in over 10 offensive categories at Tennessee.

In June of 1998, Justin was drafted by the Anaheim Angels and played 3 seasons in their minor league system, leading all of professional baseball in on-base percentage in his first year. He also had the opportunity to play with the Major League team in Spring Training in March of 1999. Justin tore his rotator cuff in August of 2000, and his career ended 6 months later. He immediately moved into coaching at the college level, serving as a hitting instructor at Arizona State University for 3 years. As a coach at ASU, he had the opportunity to participate in 3 NCAA tournaments and ASU was ranked #1 in the country in both 2002 and 2003.

Justin then left baseball to pursue a career in business. He currently is a partner and the CEO of Canaanside Wealth Partners, and also owns a consulting firm called YOUnify Consulting with his wife Shannon.

He has been coaching Varsity baseball for 6 years, and has been named the Conference Coach of the Year 2 years in a row in 2012-2013.

Justin has been married to his wife Shannon for 22 years and they have 4 kids, all of which attend Discovery Canyon schools. 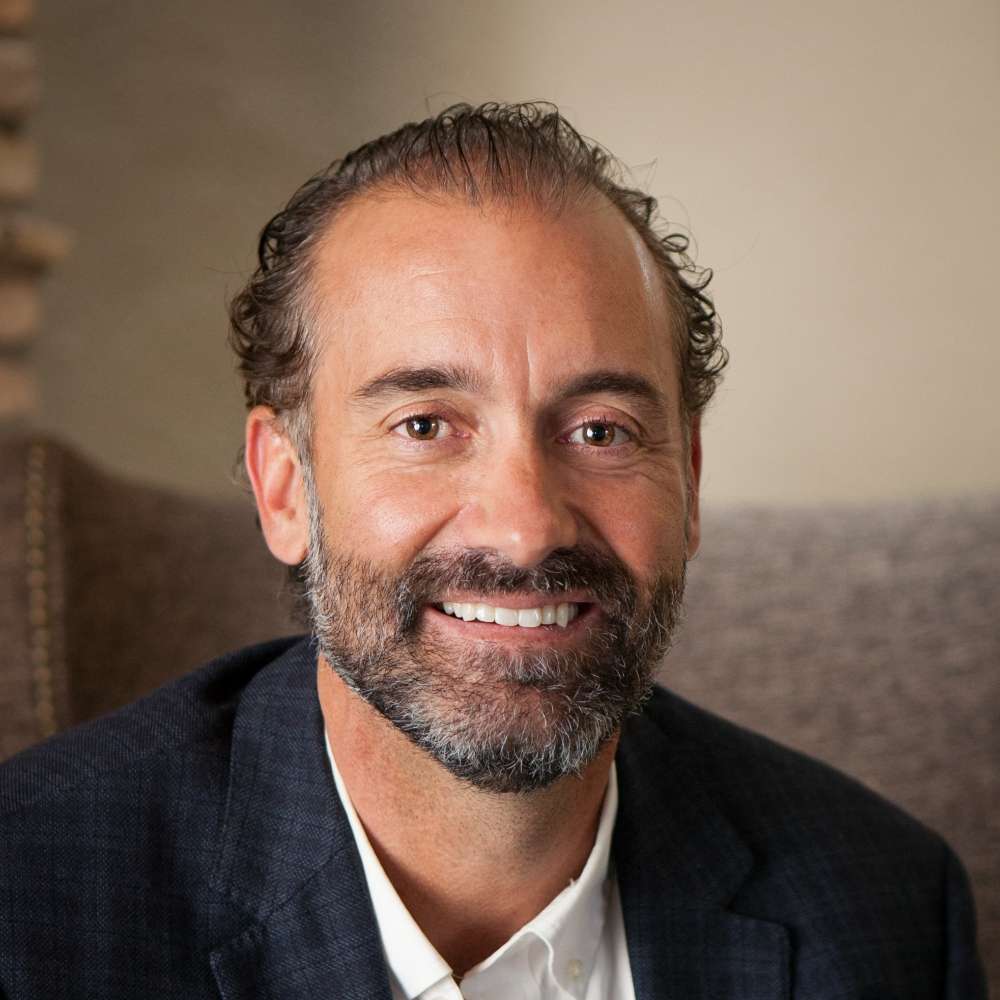